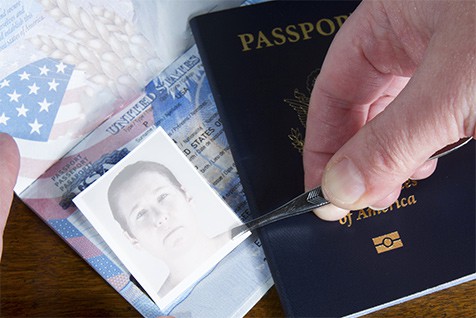 The selling of forged documentation is a big business on the Underground or Deep and Dark Web (DDW). The range of what is for sale is wide – from passports and driving licenses to university diplomas and more.

The selling of forged documentation is a big business on the Underground or Deep and Dark Web (DDW). The range of what is for sale is wide – from passports and driving licenses to university diplomas and more. Institutions whose documents are being forged and sold, would certainly want to be made aware of the situation.

There are numerous examples of forged documentation for sale on the DDW which include:  passports, visas, ID cards, certificates of good conduct, utility bills, diplomas, driving licenses and more. It is important to remember that such documents can be used by both criminals and terrorists with dramatic consequences.

Sixgill’s platform constantly searches DDW and social media sources for threat actors selling fraudulent material or stolen identity or financial information. When an indicator of such an activity is found, an alert is generated and sent to the customer. If required, more detailed research can be undertaken using the forensic capabilities of the Sixgill platform that may enable the customer to take action to remediate and prevent further damage.

In the case of the fraudulent university diplomas, not only was the relevant academic institution alerted but the story also found its way to the media as a major expose on the dangers of identity theft. 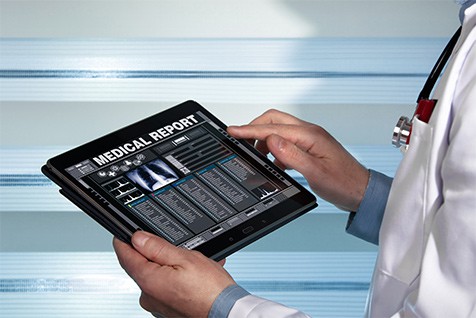 Data leaks have become a common occurrence and they cross all verticals. Consider some of the major recent breaches: the Australian Medicare program

Data leaks have become a common occurrence and they cross all verticals. Consider some of the major recent breaches: the Australian Medicare program, students from the University of Maryland, Home Depot, Target, Yahoo, and of course ALM (owner of the Ashley Madison website), to name just a few. Stolen identity and stolen financial information finds its way for sale on the Underground or Deep and Dark Web (DDW) relatively quickly following the breach.

Sixgill’s platform automatically scours DDW sources and finds stolen identity and financial records in databases. Based on the alerts on corporate assets such as domains, products, brands and subsidiaries, partners and technologies used by the organization, when such a record is found in the various sources on the DDW, including forums, marketplaces, databases of stolen credentials, pastebins and more, the alert is sent to the customer. This is enough to inform the customer that he/she has been breached and in certain cases, more detailed research may be in order which enables the customer to take action to mitigate and prevent further damage.

Large databases of stolen identity such as one of user names and passwords of employees of a US Federal Agency that was found on a pastebin site or a database of examples of FULLZ – slang on the Dark Web for Full Financial Information about someone’s credit card or bank account – are constantly being offered on DDW markets.

When these records are found, it is clearly too late to stop the breach, but it’s important to know that it has happened, since most companies don’t even know they’ve been breached for quite some time. Finding evidence of being breached outside the corporate perimeter likely indicates that it is about to be used against them or already has. Having this knowledge can enable organizations to take action to mitigate the damage. 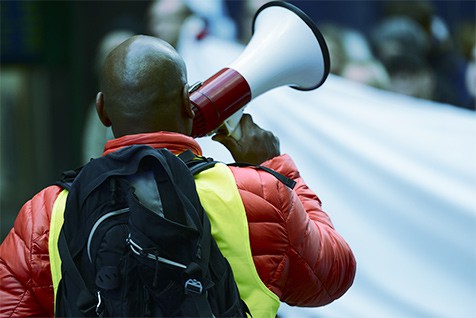 When working with customers, Sixgill sets up alerts based on keywords or phrases that are important to the customer

Often, companies and their executives are targeted by hacktivists who have a specific agenda, due to the actions those companies take around the world. The goal of the hacktivist is generally to make a point or to cause harm to the organization it attacks which it views as acting against its interests. The damages here, can be both in image and financial in nature.

When working with customers, Sixgill sets up alerts based on keywords or phrases that are important to the customer. These alerts are automatically generated and prioritized for the user. Often, these alerts will be the names of executives, domain names, employee names and more. When these keywords come up on Underground or Deep and Dark Web (DDW) sources, they are immediately sent to the customer to take preventive action. In many cases, more in-depth research is required to be performed using the Sixgill platform as an investigative tool by analysts in the customer’s organization or by Sixgill’s in-house analysts.

Hacktivism is a common and growing phenomenon. The Anonymous Group has numerous #Operations worldwide. One example was #OlympicHackingRio, targeting organizations identified with the 2016 Rio Olympic Games. Another example was the Dakota Pipeline, an oil pipeline in the American Midwest, in which the CEO of the company behind the project, Standing Rock, was targeted by groups opposing the platform.

In the case of the Rio Olympics, the Sixgill system alerted the customer to a variety of threats stemming from the hacktivist operation. These included the finding of Brazilian government websites that were targeted for hacking as well as instructions on how to do the hacking, specific information regarding the mayor of Rio, and more. Alerted in advance, the authorities were able to take action to prevent the danger. 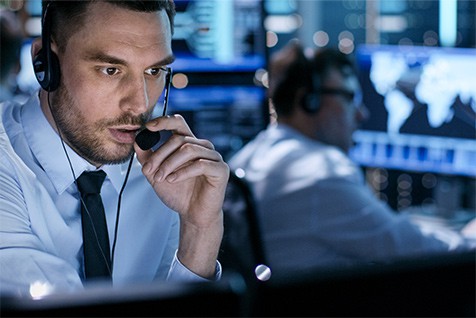 One of the more dangerous threats is that of insiders, who are either disgruntled workers, those with an agenda to cause harm to the organization

One of the more dangerous threats is that of insiders, who are either disgruntled workers, those with an agenda to cause harm to the organization, or individuals being used without their knowledge. These are not simple to find, but many times on Underground or Deep and Dark Web (DDW) forums, there are those offering the sale of information or credit cards based on the fact that they have inside information.

Sixgill’s platform, which employs advanced algorithms and big data analysis, is able to monitor and analyze vast amounts of DDW sources and cross reference the activities of threat actors to derive a comprehensive threat intelligence picture. This, on the one hand, helps to identify potential serial leakers whose probability to be insiders is higher and on the other hand detect if a threat actor involved in one forum may be the same actor involved elsewhere, thus providing a threat landscape to the customer.

In one case, insiders from a French company claimed to be able to change credit card scores and offered their services for sale. In another, a threat actor with inside information about a bank server, posted on a forum the bank name and server number and asked if anyone had hacking experience to monetize the opportunity.

The bank’s server name came up in an alert based on the forum post and the information was passed to the bank to take action to prevent the endangered server.  A more thorough investigation of the threat actor was able to determine the extent of the threat posed by the threat actor. 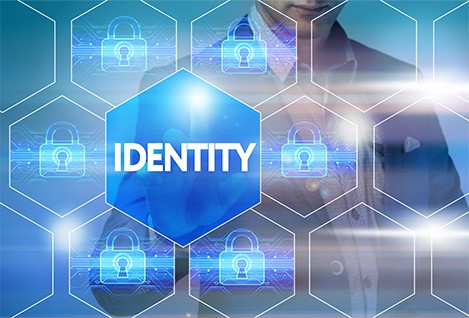 By constantly monitoring DDW forums, marketplaces, pastebins, databases of leaked credentials and more, Sixgill’s platform can issue prioritized, automated alerts (based on criteria such as when the breach took place, what the organization’s protocol regarding changing passwords, etc..) when it identifies DDW threat actors who are shopping for information on C level or other employees selling it or when it finds personal information that has been stolen and offered for sale on the DDW.

Typically, when looking for domain names, lists of people whose identities have been stolen and posted for sale are found on pastebin sites. Huge databases of stolen data from data breaches are available on on-line stores and DDW places. In other cases, discussions on DDW forums in which executive names are being discussed, are found and the customer is alerted to the danger.

Sixgill’s solution is geared to provide actionable intelligence. In that context, the data retrieved is prioritized to assist analysts who are viewing the information. Organizations can greatly benefit by knowing that their executives or employees are being targeted or that they have already been breached and that their information is available on the DDW. In many cases, they can take action to prevent the damage before it occurs, or if already breached, mitigate the damage.